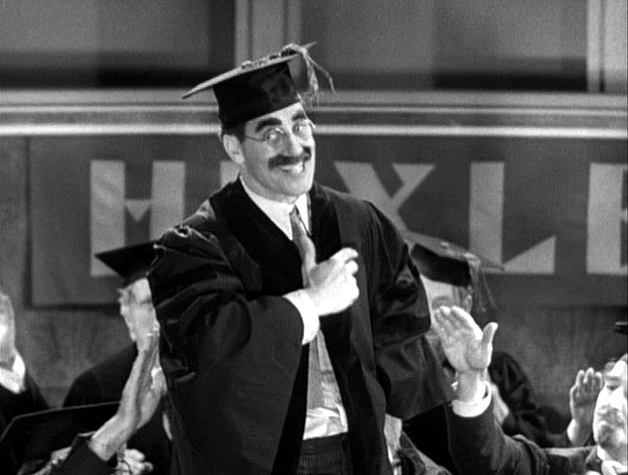 Paul Johnson writes Men Blinded By Their Brains in the November 19, 2012 issue of Forbes

Of course, intellectuals, whom I define as those who think ideas are more important than people, are notoriously bad at seeing the ordinary world and coming to moral decisions about it. I knew the two greatest intellectuals of their age, Bertrand Russell and Jean-Paul Sartre, and whatever one might think about their writings, they were the last people one could appeal to for advice on anything practical, especially if it involved moral issues. I suppose Eric Hobsbawm fit into this category. Like them, he was a man so blinded by his own intellect that he was unable to see the evil and wickedness staring him in the face.

Fools are often very clever. Some have enormously high IQs and office walls packed with so many degrees that there is no room for a window. And they are still fools because they have no ability to draw the right conclusions. Knowledge is cheap. Your computer has access to more of it than all the wise men of history put together could ever dream of. Intelligence is a genetic gift. Wisdom is what you acquire with both or without either. It is the right conclusions that we draw about life from living it.