Maybe the 47% Number is Low 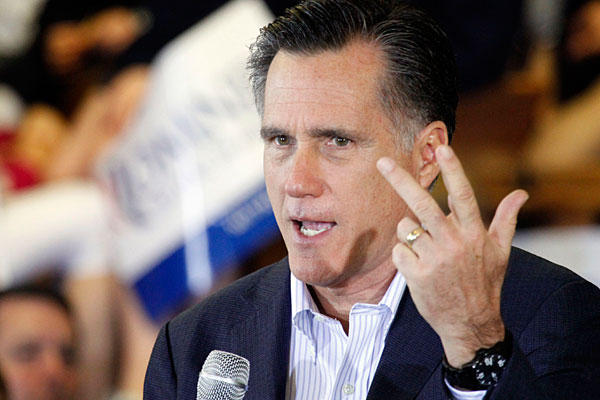 Too much was made by Romney’s opponents over the video of him writing off the 47%.

“There are 47 percent of the people who will vote for the president no matter what. All right, there are 47 percent who are with him, who are dependent upon government, who believe that they are victims, who believe the government has a responsibility to care for them, who believe that they are entitled to health care, to food, to housing, to you-name-it — that that’s an entitlement. And the government should give it to them. And they will vote for this president no matter what. … These are people who pay no income tax. … [M]y job is not to worry about those people. I’ll never convince them they should take personal responsibility and care for their lives.”

I don’t see the big deal. Is it accurate? Probably not but there are so many ways to play with these numbers.  His statement includes hard core dependents and it includes those who don’t pay federal income taxes.  Does he intend to include all social security beneficiaries? Is that an entitlement?

The critical point is not that the 47% is or is not accurate.  I believe the message he is striving for is that the number of people who depend on the government is growing BY DESIGN and that these voters have a self interest in supporting the president.

My guess, and it is only a guess, is that there are about 20-30% of the population that uses the safety net as a hammock and avoids productive work in favor of government subsidies.  The effective marginal tax rates is so enormous  that it requires an enormous sacrifice to take a job with a W-2.  I would estimate that there are another 10-15% that are unable to support themselves because of various health issues, criminal histories and other anomalies.

To state that these are not likely Romney voters seems like it is stating the obvious.  But get real.  We see the dramatic increase in food stamp recipients, the increase in the underground economy,  and the people who list extra income (without verification) to increase their earned income tax credit from the government.

I can find far bigger falsehoods from the president and such statements like  those who cling to their guns and bibles are even more offensive and arrogant, but that is just me. Rather than slicing and dicing the numbers behind Romney’s 47%, we should realize the obvious fact that government dependency is growing and that it is a large problem that makes it difficult to correct our course no matter who they vote for.

What is more likely was that it was one of hundreds of talks and this one just did not come out right.  Romney Backs Off Remarks About the 47%,

Mr. Romney previously stood by the substance of what he had said at a Florida fundraiser while adding the caveat that his comments hadn’t been “elegantly stated.” But in an interview with Fox News, the Republican presidential candidate offered a different answer.

“Well, clearly in a campaign with hundreds, if not thousands of speeches and question-and-answer sessions, now and then you’re going to say something that doesn’t come out right,” Mr. Romney said. “In this case, I said something that’s just completely wrong.”

Dwarfed by Special Interests
A Victim of Their Own Demonization