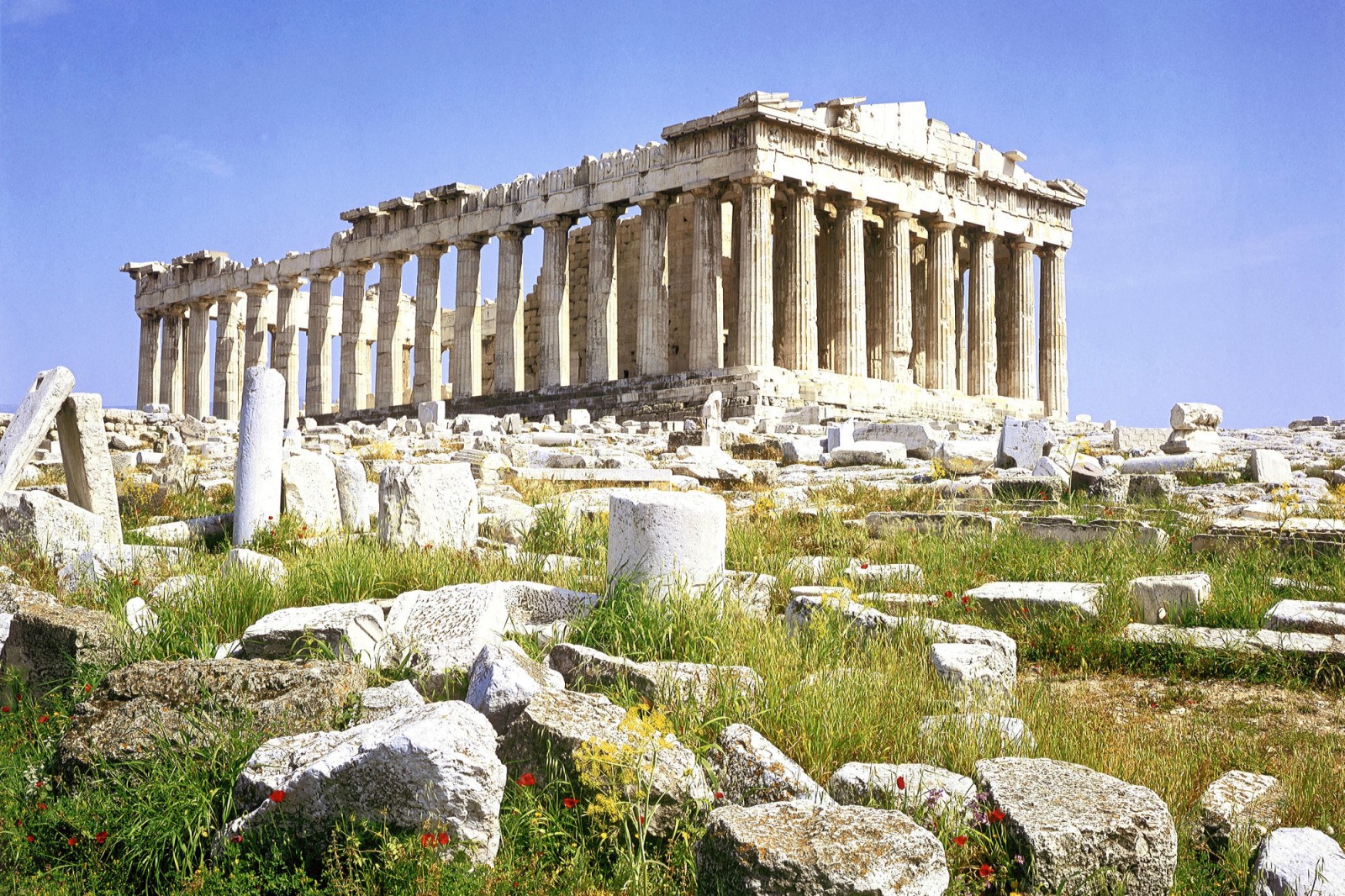 Holman Jenkins nails it in the Wall street Journal in Our Big Fat Greek Habits – If you don’t think we face interest groups and scams that block progress, read on. 8/7/2012

The number of employed Americans grew by 316,000 during the first 41 months of the Obama presidency. The number receiving Social Security disability benefits grew by 1,291,000.

One factor, says MIT’s David Autor, was Congress’s extension of coverage in the 1980s to hard-to-verify mental illness and back pain. As in Europe, the U.S. disability program has quietly morphed into a way to disguise the extent of long-term unemployment. The program especially has become a place for older unemployed workers to keep body and soul together while waiting for Social Security eligibility. Though funded by a dedicated payroll tax, the program now runs a deficit of $26 billion a year.

The U.S. isn’t Greece. Its economy is growing. Its debt is willingly held by investors. It can print its own money. But if you don’t think we face Greek-like problems with interest groups standing in the way of change, return to the top and read again.

Read the whole article. It is filled with similar examples of out of control, irrational growth of entitlements and bureaucracy.

While we may debate economic policies, the more we encourage a culture that prefers benefits to work, short term benefits to long term growth, and government solutions to a never ending list of social problems rather than individual sacrifice and initiative- the more difficult it will become to avoid the fate the modern Greek oracles have clearly shown us.

The Minimum Wage And Poverty
The Case for Capitalism