The Dangers of Progressive Taxes 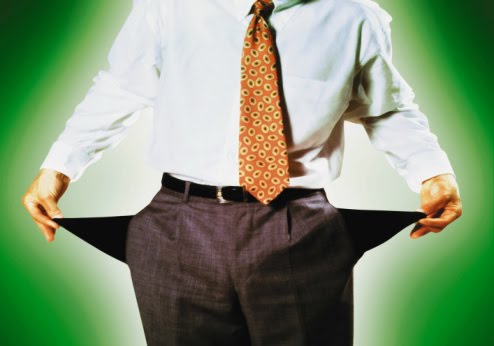 Robert Frank writes at CNBC The Falling Fortunes of the One Percent, 7/20/12

Between 2007 and 2009, after-tax earnings by Americans in the top one percent for income fell 37 percent. On a pre-tax basis they fell 36 percent in the same period.

That may sound like a minor haircut for One Percenters compared to people who lost their jobs. But when you take into account federal transfers, assistance and taxes paid, the incomes of the bottom 20 percent grew by 3 percent, while it fell a modest 2 percent for the middle 20 percent.

In other words, the incomes of the top one percent fell 18 times more than the incomes for the middle class at the start of the recession.

The result of this big drop at the top was that their share of the country’s total income also fell. In 2007, the top one percent earned 16.7 percent of all after-tax income. In 2009, that portion fell to 11.5 percent.

It is normal that the upper income will benefit more in rising markets and suffer more in falling markets.  But is the greater equalization in income to be cheered?  Is anybody better off as a result?  If the aim is to make the middle class and the poor better off, it does not follow that it will come simply from making the upper income worse off. If it was then Bernie Madoff served the aims of the fairness fascists well.

It is worth noting that the dire picture of growing inequality between income brackets ignore the mobility among the brackets. New workers rise though the brackets  as their experience and earning power increases. Individuals fall as they retire or lose their fortunes as many on Wall Street did.

The danger of a more progressive income tax structure is that the government revenues become more dependent on the wealthy and thus suffers more during economic declines which is exactly when the government needs the money the most to fund its safety net.  Higher taxes on the wealthy is far less revenue generating that most realize. The wealthy just have too many options. It is better to have a broader based tax.

But equally important is some consistency and predictability: changes in the government tax structure makes people change their behavior, often countering the intentions of policy.