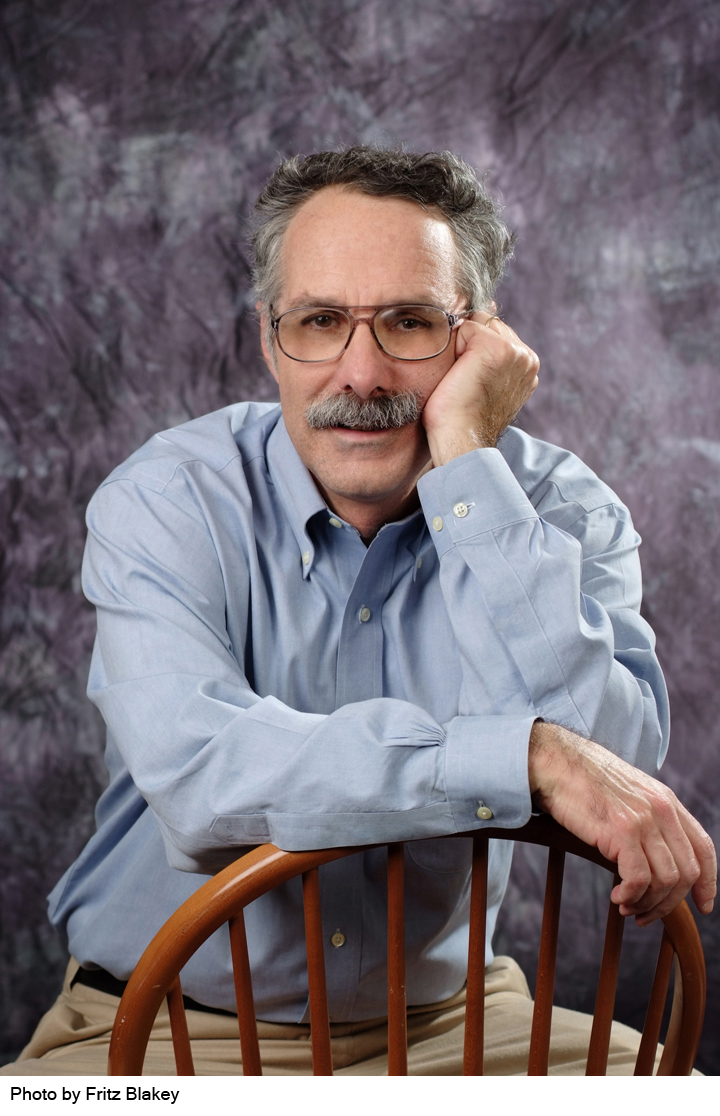 Robert Samuelson write in Investor’s Business Daily On This July 4, Americans’ Love Of Country Divides Us 7/3/12.

Our national debates now transcend disagreements over this or that spending program or tax and have become — in the minds of the combatants — a climactic struggle for the nature and soul of America. One side is allegedly bent on inserting government into every aspect of our lives and suffocating individual responsibility and effort. The other is supposedly beholden to the rich, committed to “survival of the fittest” and indifferent to everyone else.

If you believe these are the stakes — and that defeat would snuff America’s most valuable and virtuous aspects — then the other side is to be despised and demolished. Your love of country impels you to extremes of rhetoric and belief. It nudges you to hate the other side.

The backdrop to this struggle is longstanding. As Alexis de Tocqueville noted, Americans venerate both liberty and equality. Our entire history involves this tension between preserving freedom and promoting equality. If you are defending either, you naturally think that you are the legitimate heir of the country’s core beliefs.

In a democracy, de Tocqueville argued, Americans would ultimately favor equality over freedom, because its material benefits are more immediate and tangible. Not so, countered the late political scientist James Q. Wilson. Americans strongly value freedom, far more than do citizens of any other democratic country, he argued.

There’s plenty of evidence he’s right. A recent Pew poll asked people to pick between “freedom to pursue life’s goals without state interference” and the “state guarantees nobody is in need.” Americans selected freedom 58% to 35%. European responses were reversed: Germany’s 36% to 62% was typical. By wide margins compared to Europeans, Americans believe that “success in life” is determined by individual effort, not outside forces. Yet, when they vote, Americans often prefer security.

The inconsistencies and contradictions won’t soon vanish. But in today’s politically poisoned climate, righteousness is at a premium and historical reality at a discount. Each side, whether “liberal” or “conservative,” Republican or Democrat, behaves as if it has a monopoly on historical truth. The fear that the existence of their version of America is threatened sows discord and explains why love of country has become a double-edged sword, dividing us when it might unite.

While the divide between liberty and equality is real, both sides tend to define or clarify at the extremes of either.  In reality American has had a history of generous private charity. This private effort to thwart inequality was funded by the fruits of liberty. In other words Americans always managed a balance.  Perhaps the real difference is minor and the conflict is a “narcissism of minor differences.” Also addressed here.

By moving the machinery of equality from the private to the public sector, we create two risks. The first is that a private virtue can become a public vice as material extractions from one party are deemed to be a right to a deprived party. The second is that the inevitable politically driven growth in demand for a ‘benefit’ can choke the private sector’s ability to generate the funds to support the benefit.  When the growth in benefits meets this limit, and the recipients face this deprivation it, becomes a denial of rights and the fuel for a bitter political divide.