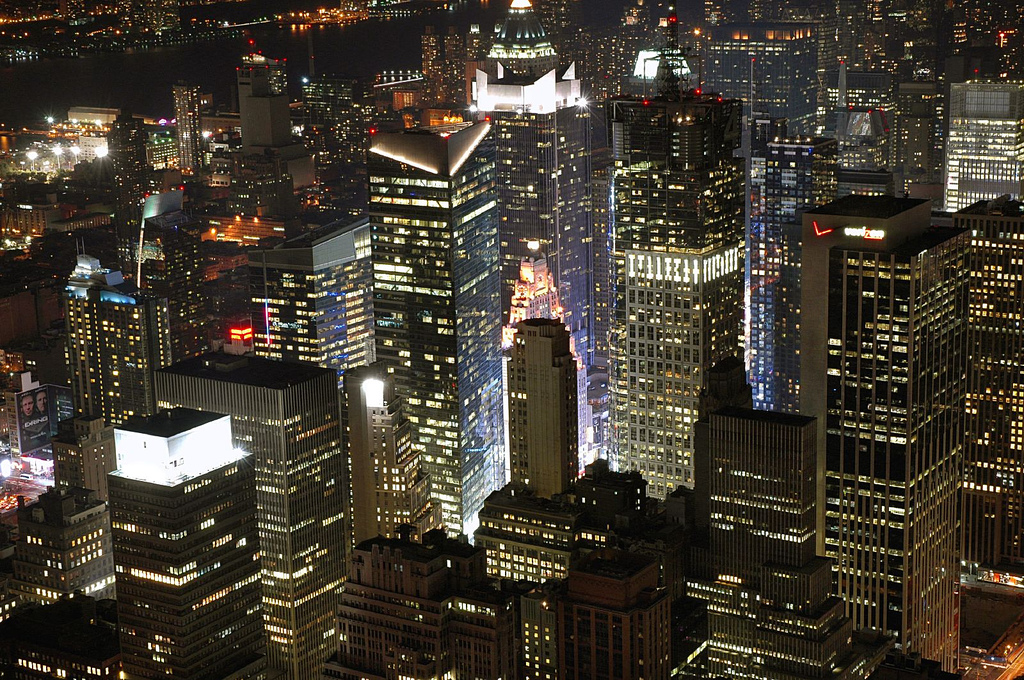 “The skyline of New York is a monument of a splendor that no pyramids or palaces will ever equal or approach.  But America’s skyscrapers were not built by public funds or for a public purpose: they were built by the energy, initiative and wealth of private individuals for personal profit.  And instead of impoverishing the people, these skyscrapers, as they rose higher and higher, kept raising the people’s standard of living- including the inhabitants of the slums, who lead a life of luxury compared to the life of an ancient Egyptian slave or of a modern Soviet Socialist worker.”

HKO comment:
Free markets, individual liberty, and private property are all components of economic liberty that have delivered greater wealth to more people than any other economic system in history.  The wonders of the ancient world pale in comparison.  Even considering the setbacks of recessions and depressions the outcome is unparalleled.

How unfortunate it would be if this incredible machine is crippled by foolish government policies that fail to grasp the strength and significance of this movement in order to distribute political favors and false dreams of wealth without risk and progress without sacrifice.

Is There a Corporate America ?
The Human Corporation