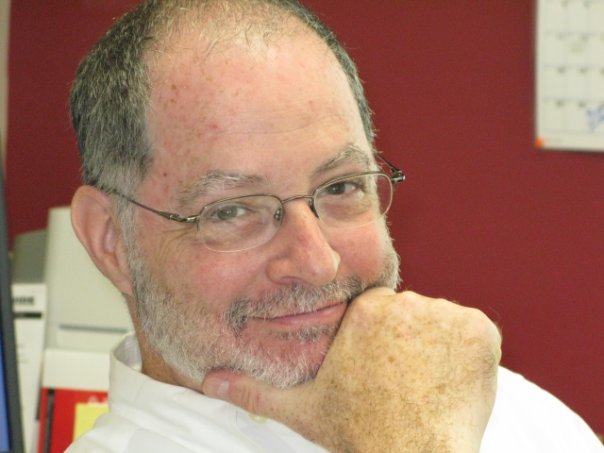 There are simplistic voices in the GOP- not just the religious ones, but the ones that think a balanced budget amendment will solve all of our problems, that the Fed should be abolished and that we should return to a gold standard.  People are so dissatisfied that seemingly simple solutions are attractive.  Few of them understand the history that took us to where we are.  Before you tear down the wall you may want to know why it was built.  While these voices make up a significant portion of the GOP, I do not think they are a majority.  The core of the GOP is fiscally conservative and pro individual liberty. The fiscal conservatives are not always the same people as the  fundamentalists, but they teamed up to win under Reagan and since.

The GOP is composed of four groups- The Libertarians of individual rights and limited government, the religious fundamentalists/creationists, the populists (Tea Party), and the Leviathans (those who believe in big government, just with their hands on the wheels).  The Leviathans are what I call Old School GOP and would include the Compassionate Conservatism of W. (an idea that sounds appealing – but in  practice sucks)   If there was no Democratic opposition these factions would splinter into even more bitter adversaries than now exists with the Democrats:   The Tea Party/ Libertarians vs, the Fundamentalist/ Leviathans.

The Democrats are plagued with economic simpletons, the politically correct, the intellectually intolerant, elitist bureaucrats, union thugs, and blatant socialists.  It is also interesting to me- and very disappointing-  that the Democrats have become a more receptive home for the new anti-Semites. This is in spite of the Jewish support for Democrats which may have more to do with their demographic concentration in blue states.   They have become so tolerant they even tolerate those who are not tolerant. There is a fine line between tolerance and moral ambiguity and mere cowardice. The Core of the Democrats used to stand by the Jacksonian mantra- “opportunity for all- privilege for none”. Kennedy and Clinton understood the need for a vibrant economy to provide opportunity – Obama has lost sight of that. Obama’s party has become a coalition of special interests, at the expense of the general welfare.  His policies are just economic killers.

In the last century Coolidge and Reagan, Kennedy and Clinton got it right.  (economy).  Nixon and Bush (W), Johnson and Obama got it wrong.  I would argue that FDR was on the wrong path – but WWII makes his term an outlier. Carter may have been on the wrong path but I think he was seeking a better path- just too late.

Both parties have been plagued with special interests- but I think the special interests of the Democrats are NOW more contrary to the best interest of the general public.  This is why Obama will lose the independents and the election.

What About the Doctors?
Tycoons and Hotel Maids