The Price of Clarity 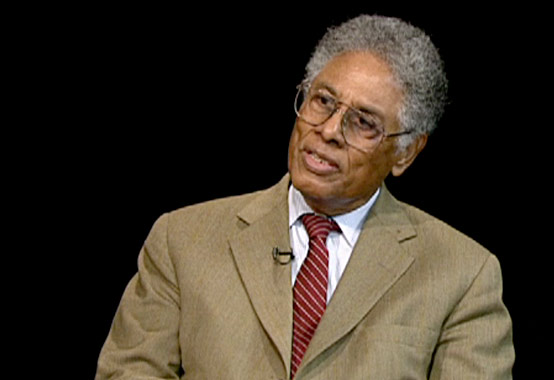 “The Risk of Insult is the Price of Clarity”- Roy Williams

Politicians love to use words without meaning, or words they refuse to define.  Business people often fall for this trap as well.

Such vague usage may seem to make for smart campaign fodder, but there is rarely a good substitute for clarity and words with meaning.

Some of us may want to see a definition of what is “fair.” But a concrete definition would destroy the versatility of the word, which is what makes it so useful politically.

If you said, for example, that 46.7 percent of their income — or any other number — is the “fair share” of their income that the rich should have to pay in taxes, then once they paid that amount, there would be no basis for politicians to come back to them for more — and “more” is what “fair share” means in practice.

Life in general has never been even close to fair, so the pretense that the government can make it fair is a valuable and inexhaustible asset to politicians who want to expand government.

Former big-time TV journalist Sam Donaldson and current fledgling CNN host Don Lemon have already proclaimed racism to be the reason for criticisms of Obama, and we can expect more and more other talking heads to say the same thing as the election campaign goes on. The word “racism” is like ketchup. It can be put on practically anything — and demanding evidence makes you a “racist.”

A more positive term that is likely to be heard a lot, during election years especially, is “compassion.” But what does it mean concretely? More often than not, in practice it means a willingness to spend the taxpayers’ money in ways that will increase the spender’s chances of getting reelected.

If you are skeptical — or, worse yet, critical — of this practice, then you qualify for a different political label: “mean-spirited.” A related political label is “greedy.”

In the political language of today, people who want to keep what they have earned are said to be “greedy,” while those who wish to take their earnings from them and give it to others (who will vote for them in return) show “compassion.”