The Canadian Lesson on Sound Banking 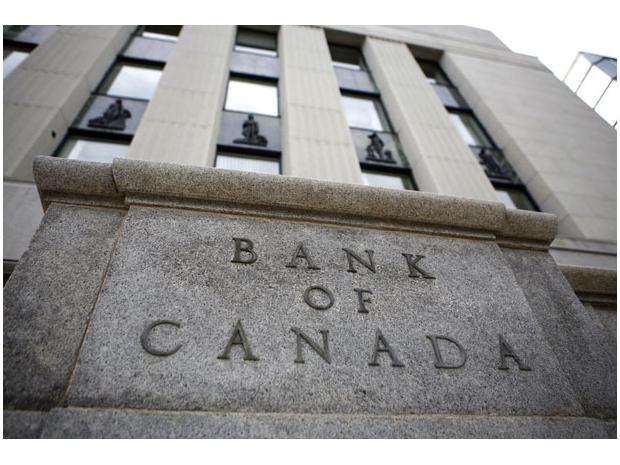 The default belief  of our economic history of the last 100 years has been an acceptance of the dynamic growth of capitalism punctuated by excesses of market greed that have to be corrected by the singular wisdom of government regulation. On closer examination many of those moments of market greed and excess look more like incompetent government meddling caused the problem.

During the Depression of 1929 nearly 10,000 banks collapsed in the United States during that historic bank run. Yet during that same period the number of bank failures in Canada was zero.  Was Canada spared the depression that engulfed the United States? No, but Canada was spared a regulation that prevented banks from crossing state lines. Bending to pressure to protect local banks from encountering big business center banks, they got relief and protection from the Federal government in the restriction of interstate competition.  But that also severely limited their flexibility in dealing with a crisis, a limit that did not exist in Canada where risks were spread over larger areas and underutilized assets could be easily relocated.

Ten years after Carter raised the limit we experienced the Savings and Loans meltdown, caused by the excessive risk taking in that industry. The government again intervened and created the Resolution Trust Corporation (RTC) to dispose of failed thrift institutions taken over by regulators after January 1, 1989 in an orderly manner. The FDIC created the moral hazard FDR feared. It privatized the profits and socialized the risks.

This behavior was repeated, but on steroids, with the implicit assumption of risk by Fannie Mae and Freddie Mac. Housing was deemed a federal priority, and helping the poorer people get into housing has been a priority since Fannie Mae was created again by FDR in 1938.  But housing prices were highest and least affordable in select areas where local ordinances had restricted supply and raised prices far more than in areas were market forces prevailed. Tax policies such as mortgage interest deductions and preferred capital gains treatment increased the demand for housing.

The Community Reinvestment Act, passed under Carter but exploited under Clinton and Bush, pressured banks to make mortgage loans to less and less qualified buyers. Fannie Mae guaranteed loans, clearing the ratings agencies which had a government protected franchise; to give higher ratings than these mortgage backed securities could have conceivably obtained on the merits of their assets. This widened the market for these securities and caused even more money to be driven into the housing market from all over the world creating the bubble that had to burst.

Compounding the damage, the government required a mark to market rule for valuing these mortgage loans at the worst possible time; when no market existed.  The market to market rule causes valuations to go to extremes, high and low.  This caused capital to dry up and regulations required banks to rebuild capital reserves instead of making loans. Then at a time when information was critical to valuing these securities, the government suspended short selling, a critical source of such information.

During the recent financial disaster, Canada did not exhibit near the real estate collapse we did in the United States.  In Canada they had far less exposure to sub prime loans, large down payments were still required while we all but eliminated down payments for the poorest home buyers in the name of ‘compassionate conservatism’, and mortgage borrowers in Canada were still held personally liable for their loans. Canada had tougher and more prudent lending standards, but they avoided the fiasco foisted on us by well intentioned but misguided moral supremacists on the government payroll.

The government in the U.S. inflated this bubble as eagerly as any on Wall Street, but our government “had a much bigger pump”. Seventy five years ago we could have looked to our northern neighbor and learned better behavior instead of demonizing capitalism. Today we can learn the same lesson, but again we seek to demonize the private sector for conditions created by incompetent government regulation. Wall Street clearly has its demons to account for, but its greed was enabled and often encouraged by incompetent regulations and policy that has a long history. As we crave more government oversight we should ask who will oversee the government that has demonstrated such spectacular failure.