A Growing Disparity in Income: So What? 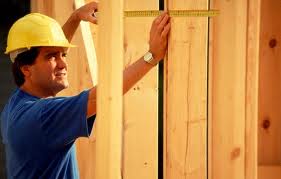 John graduated high school.  Being of good character but not being a great student ,  he got a job in contracting starting at $30,000 a year.  He was dependable and was promoted to supervisor. Over thirty years his income grew an average of 3% per year. Thirty years later he made over  $60,000 a year.  Over that period his income grew 105%. He was solidly middle class. 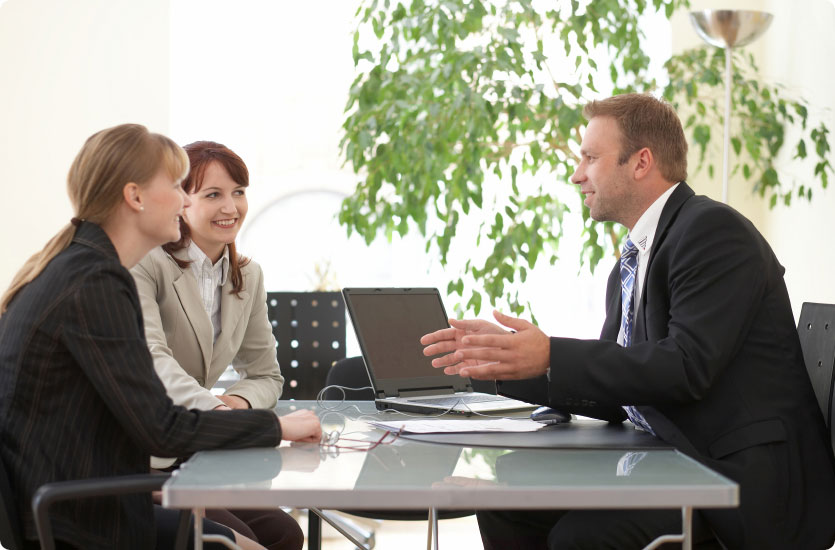 John’s  friend  Paul went to college and got a degree in accounting. He started at $50,000 and over the years was promoted until he finally decided to start his own accounting firm. Over the same thirty years his income grew to over $200,000 a year or about 5% a year.  His income grew 312%.

When their careers started Paul made just 67% more than John, but thirty years later Paul made over 200% more than John. With a 3% annual growth John’s income doubled.  With a 5% growth Paul’s income quadrupled.

Should we be upset that Paul’s income grew so much more than John’s?  Does this mean that we have experienced a surge in inequality that hampers  the middle class?

A slight difference in the growth of these incomes, 2% a year, accumulates to widen the difference over time.  Is this bad?  Does this make us a bad country?

At a 30% tax bill Paul probably pays more in taxes than John makes.  Is that wrong? Should we contend that Paul is not paying his fair share?

Neither John nor Paul is complaining about their station in life.  Why should anyone else?