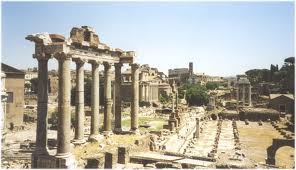 More from  Roy Fickling in response to a debate that centers on promoting economic growth verses a more fair and even distribution of wealth.  For a bit about Roy’s experience see The Great Debate  Part I

Let’s take socialism to an extreme.  Let’s make sure everyone earns the same amount… that would be fair, right?  So, for everyone that makes above average, we will take the difference and give it to everyone that makes below the average.  That way, everyone makes the same.  What would happen?  Easy.  I would quit working because I know that I don’t need to work to make the average wage.  In short order, the average would drop to zero as soon as the last guy figured out he was the only one working.  Extreme, yes, but incentives work in the trivial as well as the extreme.

Even if it is “Just another tired old solution that looks good on paper”, no system yet devised by man has improved the lot of ordinary people more than the productive activities unleashed by a free enterprise system.